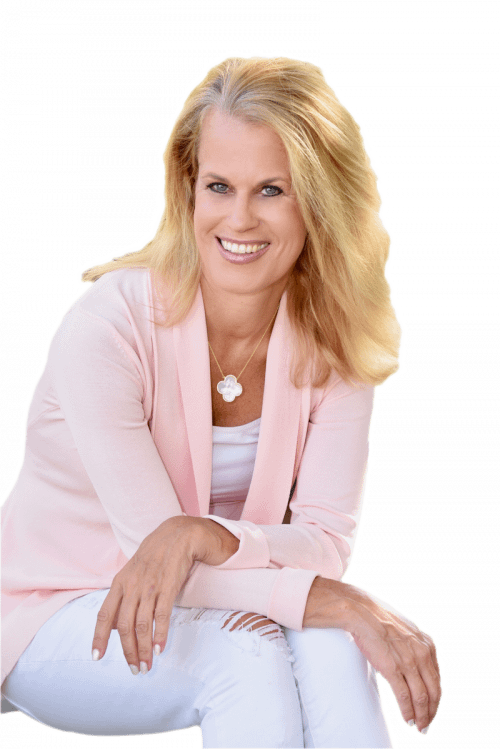 Ilyssa Panitz is the only journalist exclusively covering “divorce” from every angle.

My Work
Collaborate With Me

Ilyssa Panitz is the only Divorce Journalist/Columnist committed to helping others navigate this major life transition by covering every angle and exploring every topic when it comes to a divorce.

Ilyssa writes a daily column entitled “5 Things You Need to Know How to Survive and Thrive During & After A Divorce” for Authority Magazine on Medium.

She also serves as the Content/Editorial Producer for The National Association of Divorce Professionals, as well as a Co-Host of “All Things Divorce” on Clubhouse.

In July 2021, Ilyssa began reaching an even wider audience through her role as creator and host of a national radio show called, “The Divorce Hour with Ilyssa Panitz” that airs weekly on CRN Digital Talk Radio.

Ilyssa’s prior experience as a Reporter/Producer for leading media outlets has afforded her a seamless segue into the world of divorce reporting. Over the course of her extensive career, Ilyssa has worked at such communications icons as CNN, MSNBC, 1010 WINS Radio (NY), WCBS-AM, New York-1 News, Westwood One, Star Magazine, Closer Magazine, and Meredith Publishing. Among the major news events that she has covered are The Tony Awards, The MTV Movie Awards, the Television Network Upfronts, the 2012 Summer Olympic Games in London, The September 11th Terrorist Attacks, The NBA Finals, and the 1994/1995 Major League Baseball Strike.

While Ilyssa boasts of a wide array of media assignments, she is perhaps best known for producing hundreds of celebrity “At Home” photo shoots and sitting down with some of the biggest names in Hollywood for exclusive, one-on-one interviews.

The evolution from Hollywood to divorce stems from Ilyssa’s own personal and formative experience with the divorce process. While tackling many of the common hurdles that comes with a divorce, Ilyssa developed both emotional and practical insight to this life-altering shift, which she is passionate about sharing with others. Ilyssa fully understands the ups and downs of the journey, and is making it her mission to help, educate, guide and comfort others going through this same experience.

Ilyssa offers both knowledge and compassion to those affected by divorce. She brings a personal perspective that is relatable, and a professional viewpoint that is highly respected.

Ilyssa Panitz is THE Divorce Journalist. 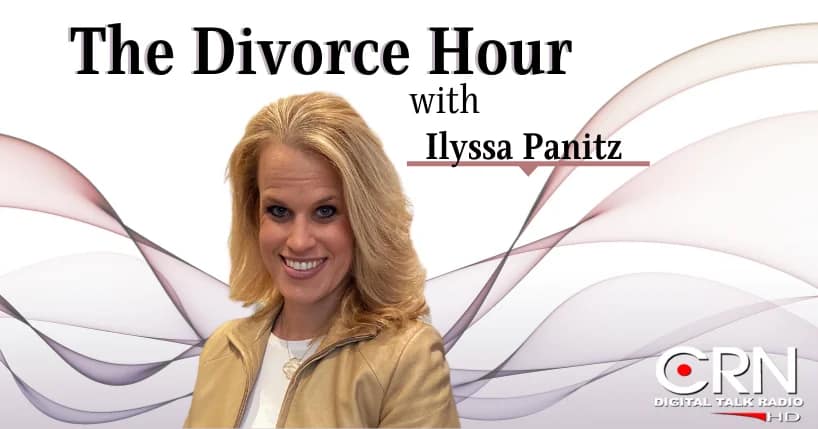 The Divorce Hour with Ilyssa Panitz

“The Divorce Hour with Ilyssa Panitz” is a safe and comfortable place for listeners to put their feet up and escape from the daily grind while we offer you comfort and advice during a challenging and often isolating time in your life.

How To Survive and Thrive During and After A Divorce

Published in Authority Magazine on Medium, “How To Survive and Thrive During and After Divorce” explores all angles of divorce with experts who have been there. These conversations go in-depth to highlight the struggles someone in the middle of divorce may experience, but also include real, actionable tips to help thrive. 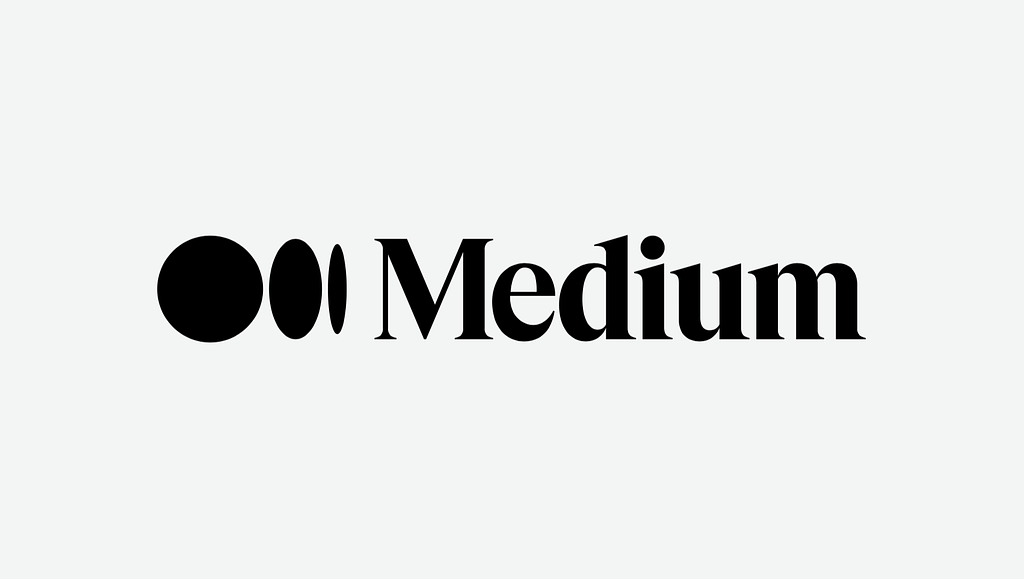 Collaborate With Me
Media Appearances

If you’re interested in collaborating with me, I’d love to hear from you! I’m available for:

© 2021 All Rights Reserved. made with by BA Strategies